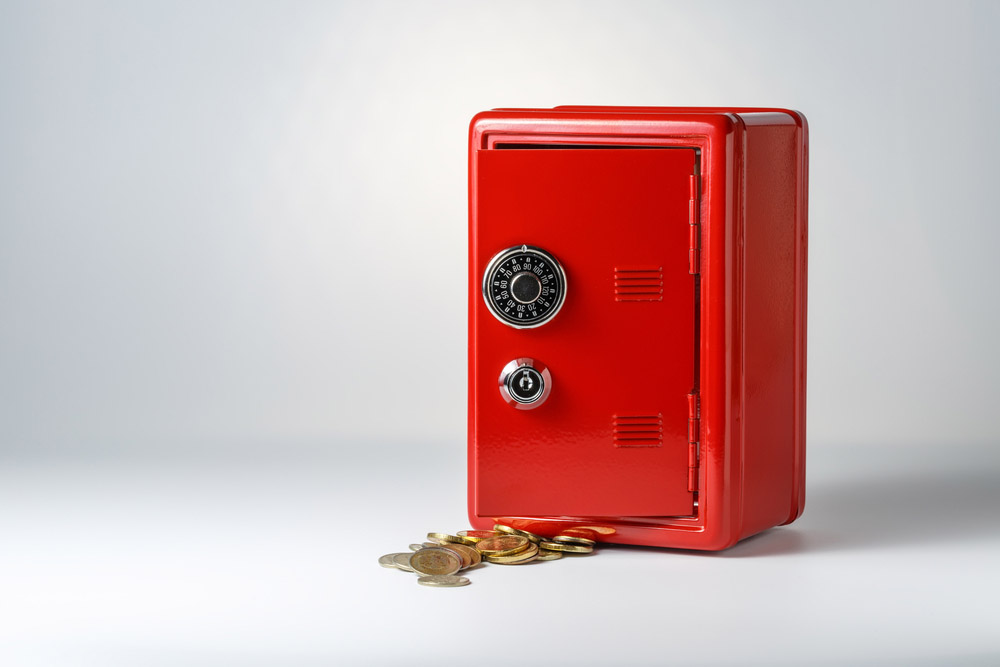 Protecting Assets in the Family Business

How to preserve a multi-million dollar enterprise with keyman insurance

Mike owns a family business started by his father. He's pledged his family's assets as collateral to obtain funding for his growing enterprise. Should Mike pass away unexpectedly, his family would lose everything and his business would fold. Mike needs a succession plan to protect his family and his employees ASAP.

"If you've ever pledged your own assets or your family's, set up a keyman insurance policy. Most keyman policies are set up by a company to replace the value of an employee. In this case, the keyman policy was structured to back loans and keep the company afloat if any of those loans were called." -Chad Hanson, Wealth Strategist

Mike is the CEO and President of four charter schools in the Southwest. His father started the first school at a time when charters were a relatively new concept. He saw a business acumen in Mike that eventually led to his father passing him the torch of the family business. Mike rapidly expanded the company and plans to build even more charter schools in the near future. Like all business owners, Mike is faced with two important needs to ensure the success of his company: capital and a succession plan.

Charter schools are unique, as a business model, in that they are eligible for government funding via bonds. However, these bonds require a personal guarantee in exchange for capital. Mike pledged his family's assets to cover this guarantee. But when Mike passes away, his family and the school will be responsible for paying the bonds—to the tune of $20 million. Effectively, when Mike goes, the schools go. Thousands of teachers, students, administrators, and faculty will be affected and his family legacy will be destroyed.

Mike needed to find a way to protect his company and his family's assets. He also needs to find a better way to guarantee his current and future bonds, and find alternative ways to fund the multi-million dollar expansion of his charter school enterprise.

After researching the Rich Dad, Poor Dad group, Mike found Andy Tanner's podcast The Cashflow Academy. It was here he came across The Real Estate Guys™ who referred him to Paradigm Life some years back. Mike became a client of Wealth Strategist Chad Hanson, originally purchasing a personal whole life insurance policy, and they developed a strong business relationship over the years. During the course of one of Mike's annual policy reviews with Chad, the topic of a business succession plan came up.

Chad suggested they structure a keyman insurance policy, but rather than using it to cover a key employee, it would be set up in a way that Mike could use it to guarantee his current government bonds. This would protect his family's assets and keep his four charter schools afloat if the bonds were called. Further, Mike could use his growing policy as collateral for future bonds, helping him expand the business. Finally, once he accumulates sufficient cash value in his keyman policy, he can use it to pay for additional schools without relying on bonds at all.

Using corporate dollars that had been sitting in a taxable money market account, Mike is able to pay his new policy premium of $500,000/year. The keyman policy provides him with a $12 million death benefit in year one—a good start toward backing the $20 million he's using in government bonds. Plus, as the money in his policy earns interest and dividends tax-free, he can take out tax-free policy loans, and the death benefit of his policy won't be taxed—it's a great tax shelter for Mike's business.

In 20 years, when Mike is 66, his keyman policy will have a guaranteed cash value of $11.9 million and a guaranteed death benefit of $28.3 million. When historical values are taken into account with potential dividends factored in, Mike could have a non-guaranteed cash value of $28.3 million and a non-guaranteed death benefit of $31.8 million. Because Mike's policy contains an Accelerator Paid-Up Additions Rider, it grows cash value rapidly. His keyman policy will be considered “paid-up” at age 66, at which point his $500,000/year premium will drop down to about $120,000/year. 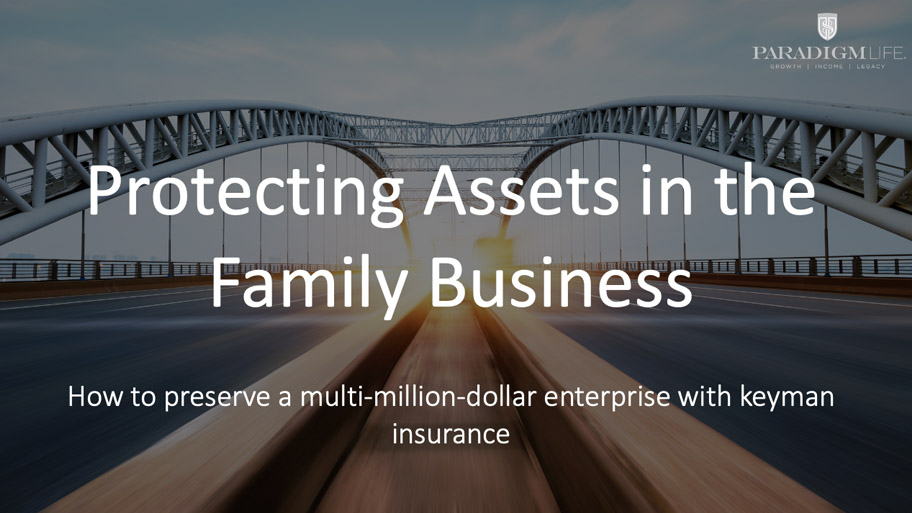