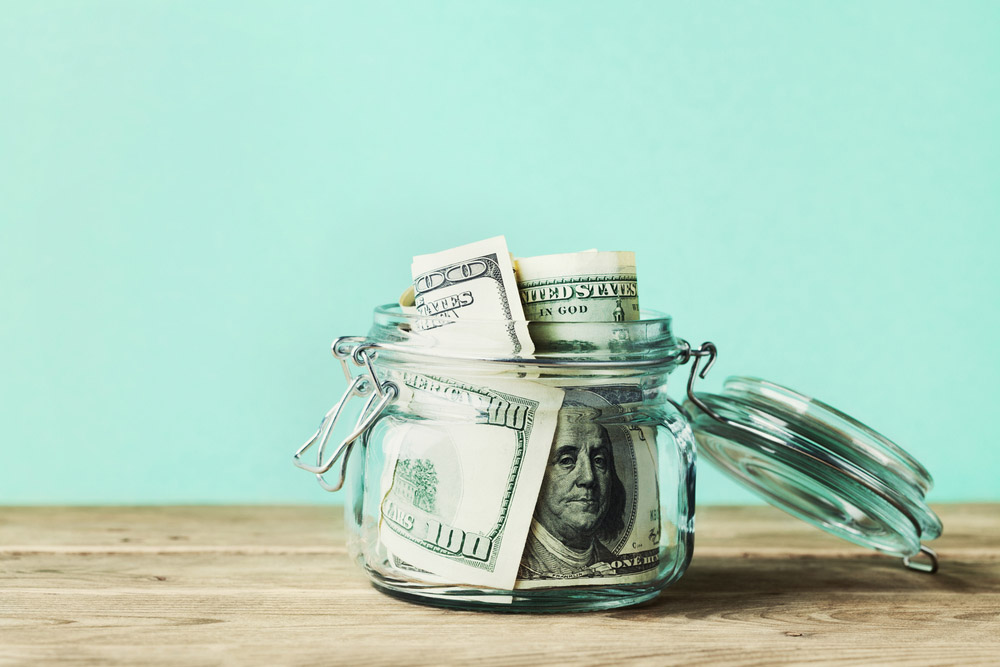 It’s not about how much wealth you have, it’s about where you keep it

Richard has had a successful career as a CEO and is now semi-retired working as a business consultant. He’s amassed significant wealth over his lifetime, which he plans to use for retirement. But just because he has enough money now doesn’t guarantee he’ll have enough money later. Looking at his portfolio, Richard wonders, “Are my assets in the right place?”

"Money is only a tool. It will take you wherever you wish, but it will not replace you as the driver." -Ayn Rand

With significant equities to the tune of $7 million, Richard appeared to have plenty of money for retirement. But recent changes in the market, coupled with historical events like the Great Recession, made Richard question how safe his retirement funds really were. If his investments were to lose half their value overnight, it would be a loss of millions of dollars. At age 56 and already semi-retired, his appetite for risk isn't what it used to be.

Looking over his wealth, Richard wondered how safe it really was. His robust portfolio seemed diversified, but at its core it was all tied to market risk. Wall Street, real estate markets, and taxes would dictate how much he could spend in retirement. Richard needed more control over his wealth, less tax exposure, and a guarantee that he wouldn't outlive his money. It was time to take a new course of action.

Richard sought out Paradigm Life to help him rethink his equity distribution. Wealth Strategist Will Street recommended Heads I Win, Tails You Lose: A Financial Strategy to Reignite the American Dream to help Richard get a better idea of how infinite banking works. They also looked at white papers written by Wade D. Pfau, PhD, Professor of Retirement Income at The American College and videos from MassMutual about creating a volatility buffer to protect wealth from market downturns.

Richard and Will decided the best product for him would be a Guaranteed Choice® Whole Life policy from Penn Mutual. By adding an Accelerated Permanent Paid-Up Additions Rider to his policy, Richard is able to funnel a large portion of his equities into a tax-advantaged asset with guaranteed growth. This rider is set up to be fully paid in 7 years, maximizing Richard's cash value. At that time, his $240k annual premium (most of which is paid-up additions) will drop down to $75k/year. Assuming dividends based on historical performance, the majority of his premium—if not all—may be paid with dividends at this point.

Richard's policy is a great example of the kind of top-heavy funding that makes whole life insurance work as a tool for growing and protecting wealth. By maximizing payments in the early years of the policy, he'll see greater returns down the road and eventually the policy will "pay for itself" in dividends. Rather than thinking, "What is the minimum amount I have to pay for life insurance to provide my family with a death benefit," the mindset of infinite banking is, "What is the most I can put into my policy to quickly generate cash flow and guaranteed income?"

Richard loves that whole life insurance allows him to be more strategic in how he spends down his equities. Because his policy isn’t tied to the market, he has truly diversified his retirement portfolio and created a volatility buffer he can draw from if his other investments experience market downturns. Using the cash value in his policy, he can weather bad market years and give his other equities time to regain value without further depleting his retirement income. 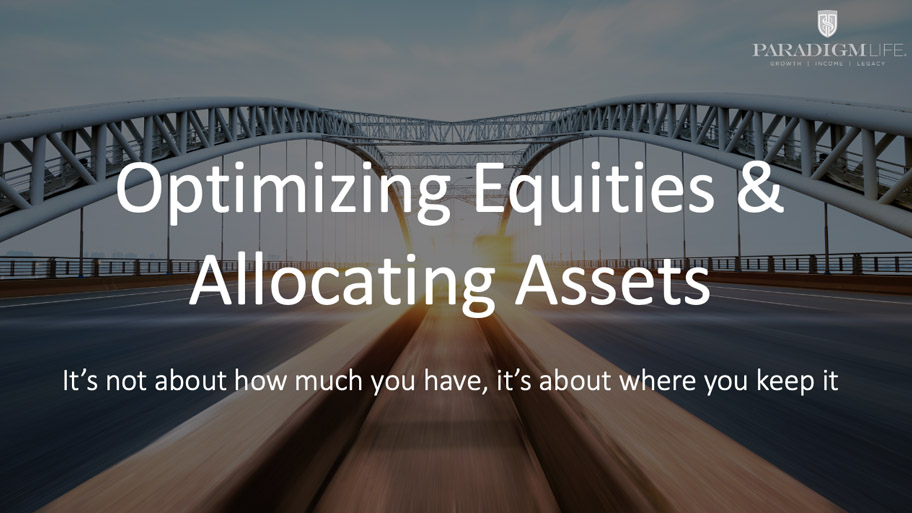